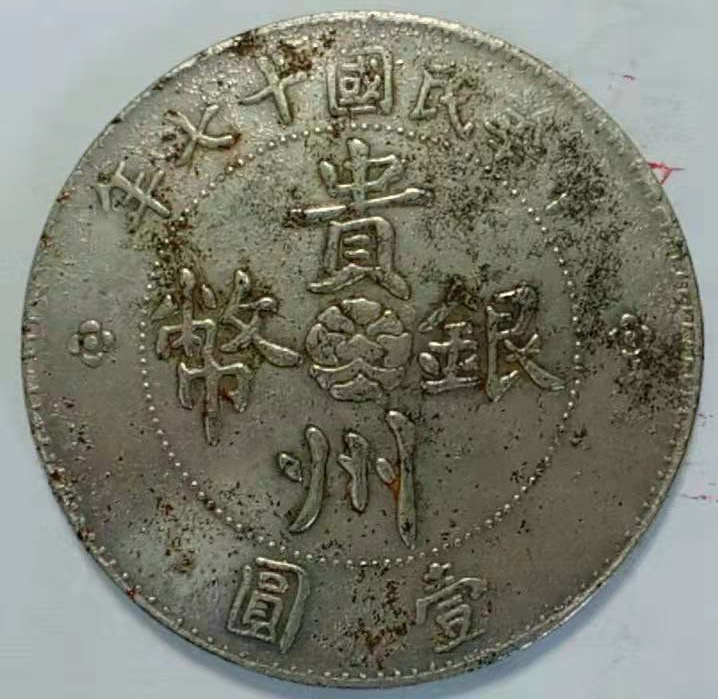 The second is its car pattern. The first car in Guizhou was an American Ford convertible purchased by Zhou Xicheng from Hong Kong. Since there were no roads in Guizhou, the car was taken into the country on horseback after being disassembled. The car pattern on the silver coin takes this car as the original shape. The silver coin takes the car as the pattern, which is unique in the history of Chinese coins. Among the nearly 1000 kinds of old silver coins known to be issued in China, "auto silver coin" has long been a treasure because of its special pattern, small casting volume, narrow circulation and rare existence. 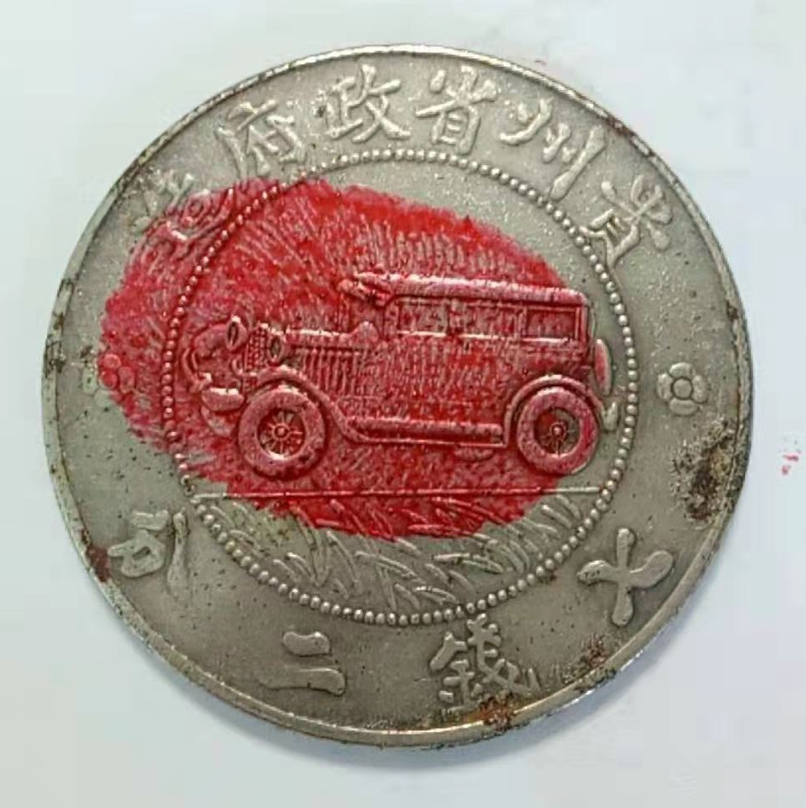